I went to Schwerin today. Lin said he wanted to hang out with his folks.

I needed this. A long walk on my own. No one to talk to. Not that I could talk to anyone.

It was snowing as I arrived there. The lake was so peaceful… with no one around. 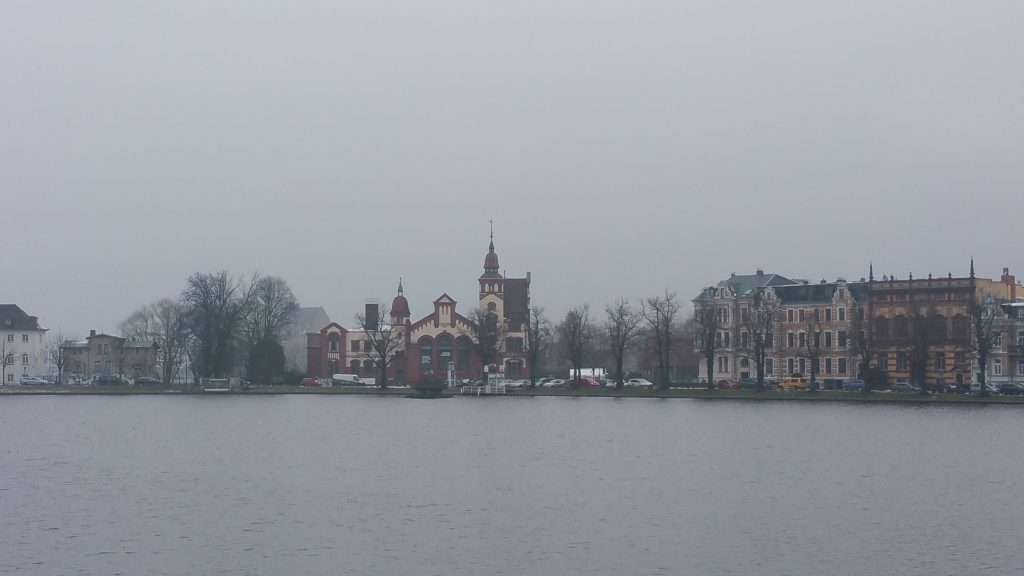 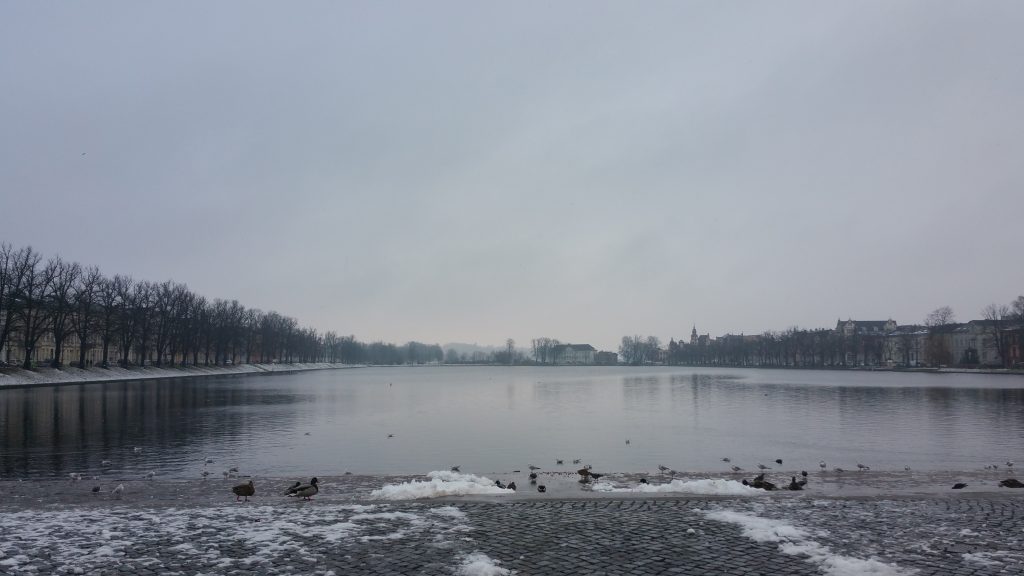 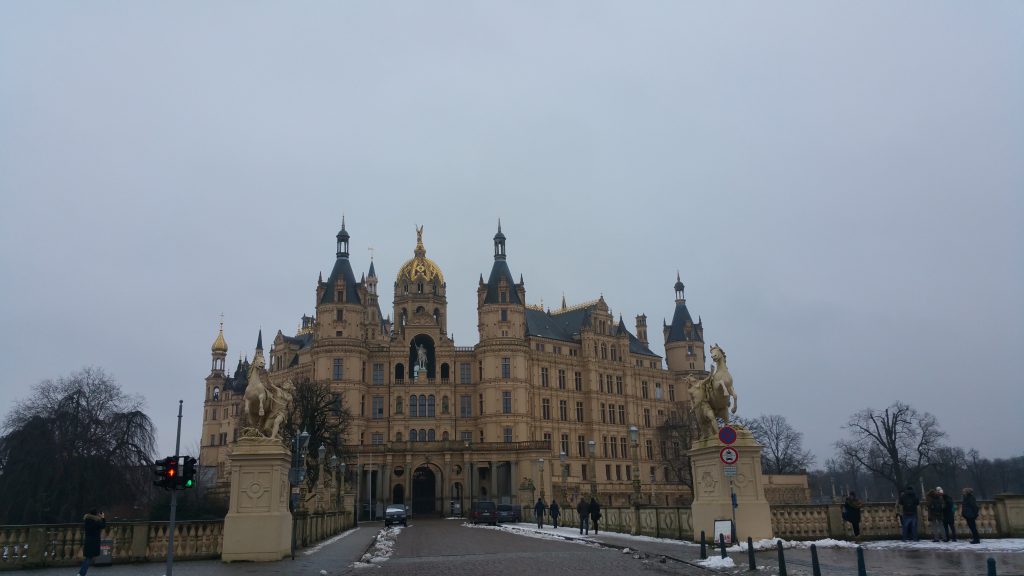 I went to the castle. Wow… I’m speechless. But it’s only fascinating from the outside. From the inside… not so cool. However… if you’re in the neighbourhood… Yep!! Give Schwerin a try. Then I went for a walk in the park, then I went to the Dom. God… I only had 15 mins to get up there and back and it was so hard… with the 6 books I’d purchased… cause I’m simply mad. Uhm… not so easy to get up there. And… the door got blocked somehow. And there I was: alone on top of Schwerin. What should I do? I kept running around until I found another exit. Ahhh never again!

Then I went to Lukas Restaurant. If you have some spare time, go there. It’s totally worth! Buuut my crème brulee had some alcohol in it. That was quite problematic for me… but I guess other people would really enjoy it. The main course was fantastic! Codfish with Estragon crust. Yumm. 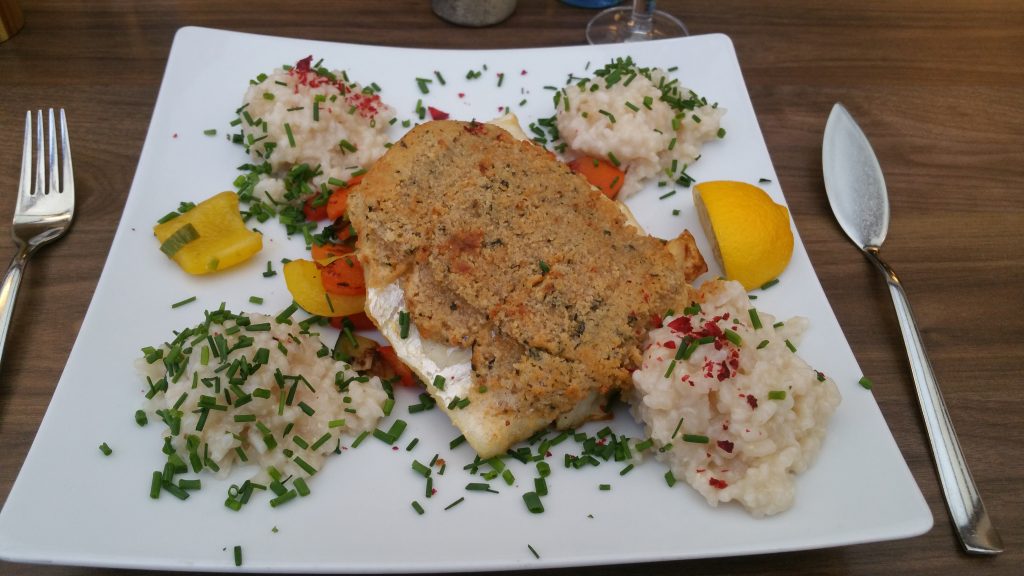 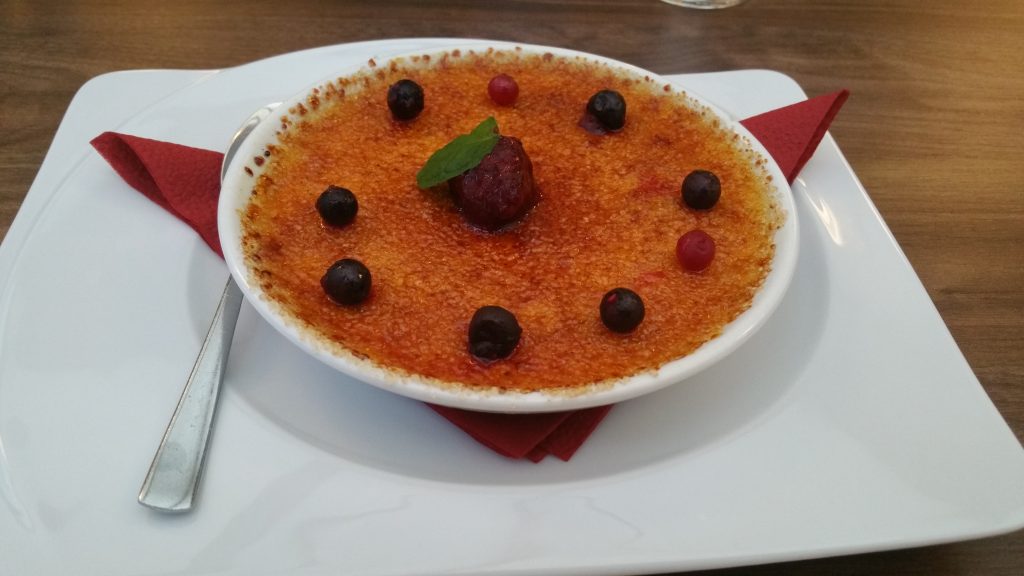 At the end we just walked around the city and then we went back home (Lin and I). 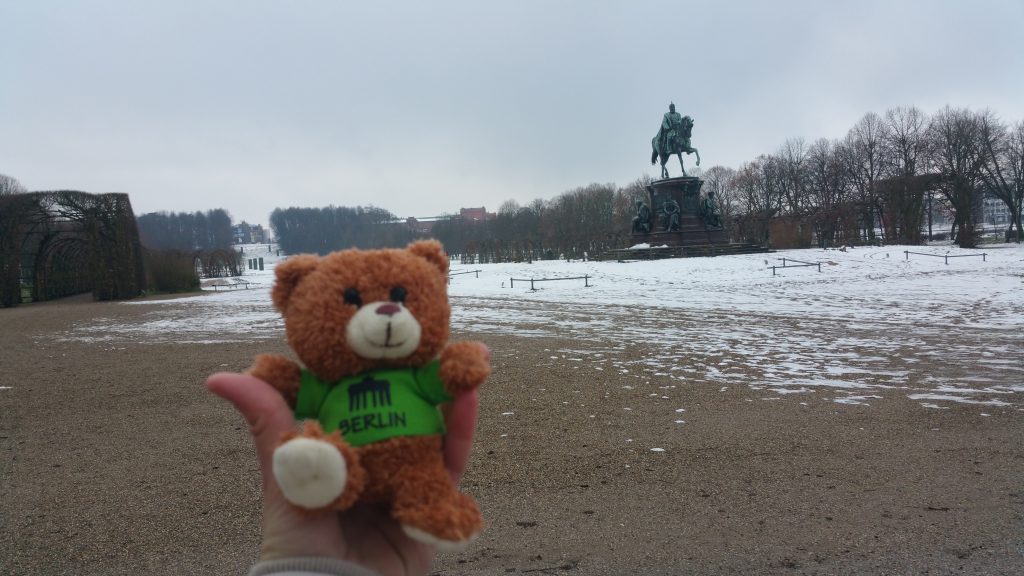 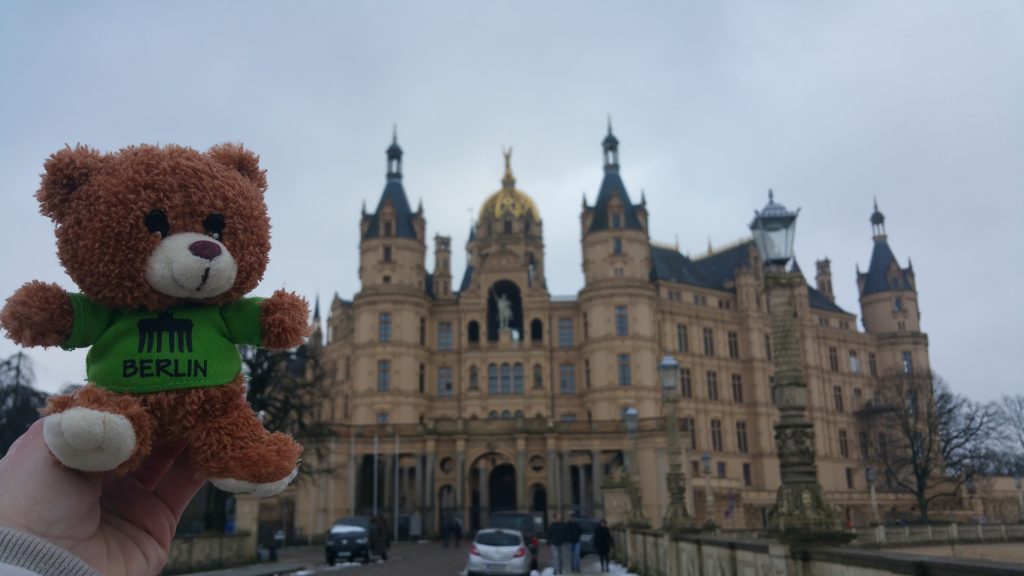 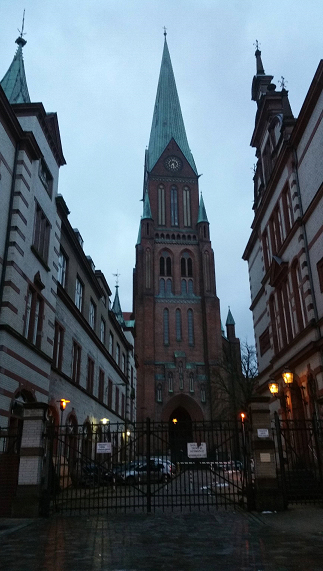