The flight started with a marche arrière. Even the airplane doesn’t want to go to Romania. I get you, tiny plane. I would rather sell Döner in Warschauerstraße than go back. And I do NOT like Warschauerstraße. By the way, a bunch of men came into the S-bahn today… They were a bit tipsy and high, I think. They were listening to music and singing: “Come and then drink with us!!!” and all of a sudden the seats next to me were empty. What’s happening?? Why is everyone going in the other direction?? A lady gawked at me as if she were to say: “Are you f**** crazy?! Don’t you see that they’re coming??” So I just stood up and followed her. And then I realised why everyone left. I watched as the drunk men climbed up the seats, kicked the walls of the S-bahn with their feet, drank beer and made a lot of noise. Oooook… I guess it is good that I didn’t stay there. This show lasted until… Yep… Warschauerstraße. They got off there. So just try to avoid Warschauerstraße and Ostbahnhof :)))

This morning at school… The teacher asked if I was going to Hamburg. I said “I am going…”home”.” But he went on asking “So in Hamburg?” and I said, “No, Romania.” He asked if I was happy about it. I immediately replied “No, I am sad. I’d really love to stay here.” I guess my response honoured him somehow because he replied: “Yeeees! Everything is so beautiful here! I can totally relate….!! But you’re going to come back soon!”  I just nodded. You don’t know that. Nobody knows that. And then I asked him if I could print my boarding pass. He agreed and help me do it. You know, I think I wasn’t such a bad student… He said I could keep sending him letters and he would correct them.

And yeah… Then I went back to the Wohnung, got my suitcases, the driver was already there… and we went to the airport. I could write some more now… but I think I’m going to draw some conclusions tomorrow. That was it. I’m not going to say anything more because I will probably start crying right here right now…

I hope I didn’t bore you… Bis bald!

P.S. Next to me there’s a couple with their baby. The baby’s got a cold and a runny nose. Funny dads handle this type of situations. He needs a handkerchief for the baby, so he just said “Handkerchief!!!!” to his partner, as if mucus were radioactive. He sounded as if he were operating: “Scalpel.” “Handkerchief.” :)))) 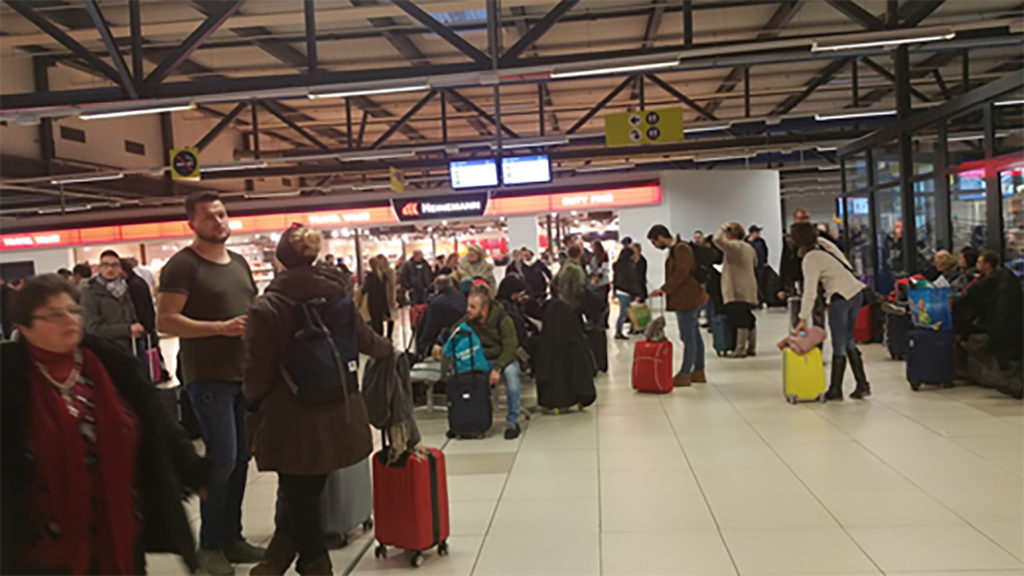 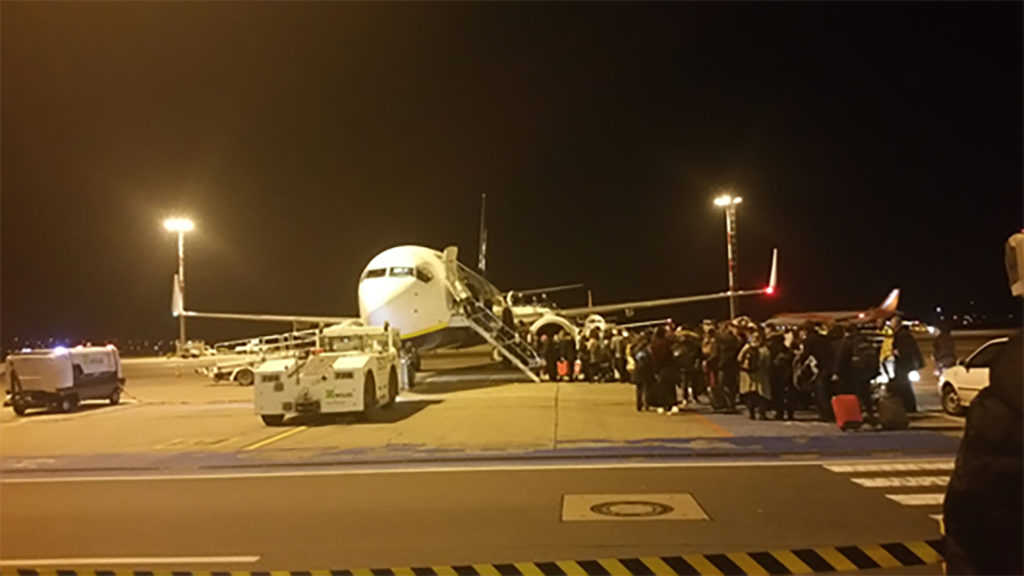