Today was rather short.

I remained awake until 2.30 am in order to finish the English translation of the blog. While studying for the exam, I had no time for it. I just wrote it in German…

Today I went to Blankenese, as Herr Grigorov recommended. But… as usual. I hat to screw up. I got lost. “Uhm…I don’t think we’re in Hamburg anymore, Lin. I’m starting to wonder if this is still Germany.” We wrote a message to Mr. Karbownik and he helped us out. Vielen Dank @Herr Karbownik…

But the recommendation was cool. Vielen Dank @Herr Grigorov. Water. Forever. My Elbe… 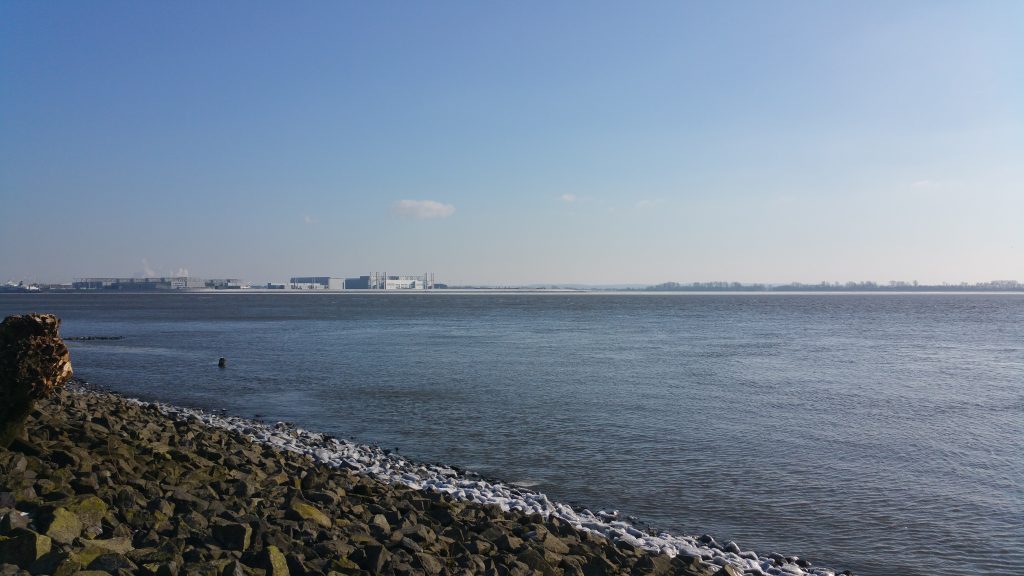 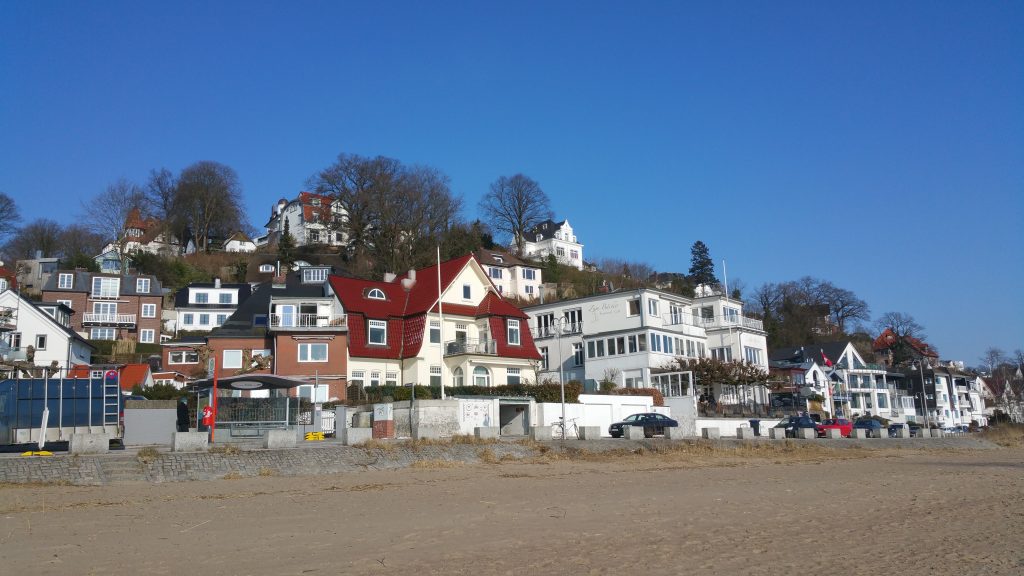 I had a talk with VIP the Son of Angels about restaurants. He had some ideas, and today we went there (Lin and I). Delta Bistro. 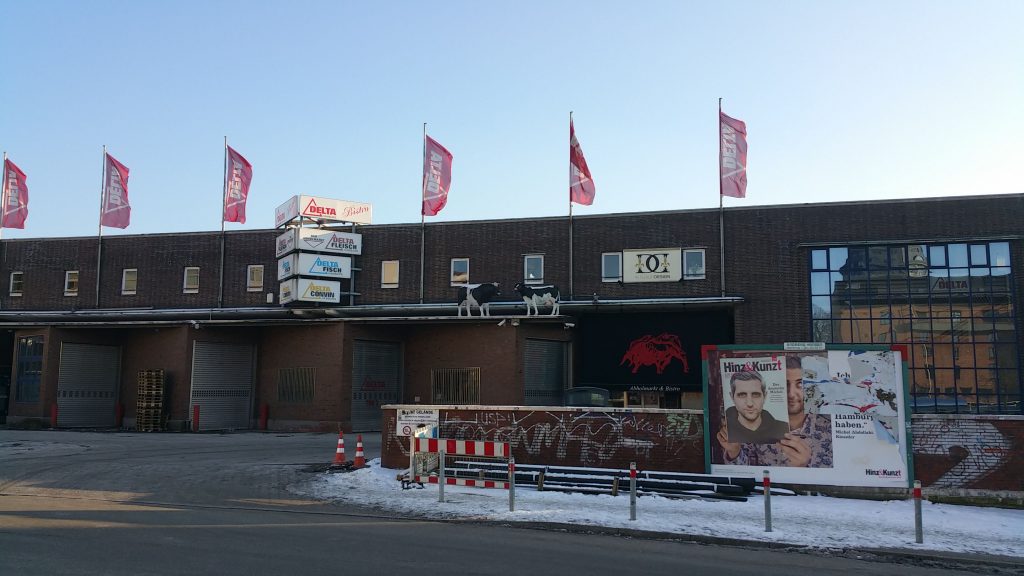 My Lord, you guys.

So. I had no clue, why they only gave us butter and bread as a starter. And then I tasted the bread. Finally. Good French bread. Backed at high temperature, as it should be done. High temperature. Always. Crispy crust and soft interior. Perfect. There was also this salt and pepper thing on the table, but I only saw it later. 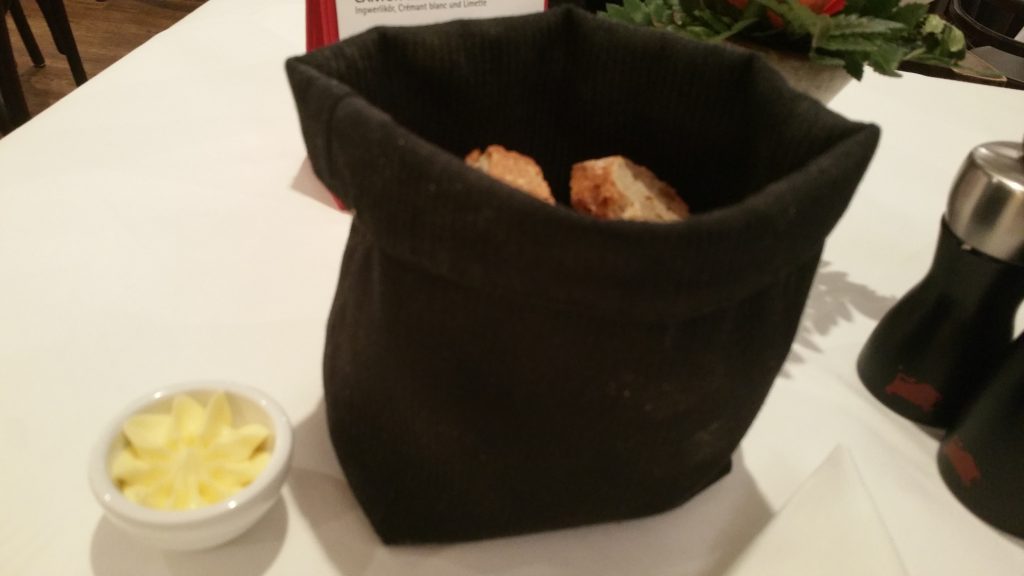 Then my Starter. Burrata. It wasn’t as tasty as by Bullerei, but the sauce was amazing. 1. 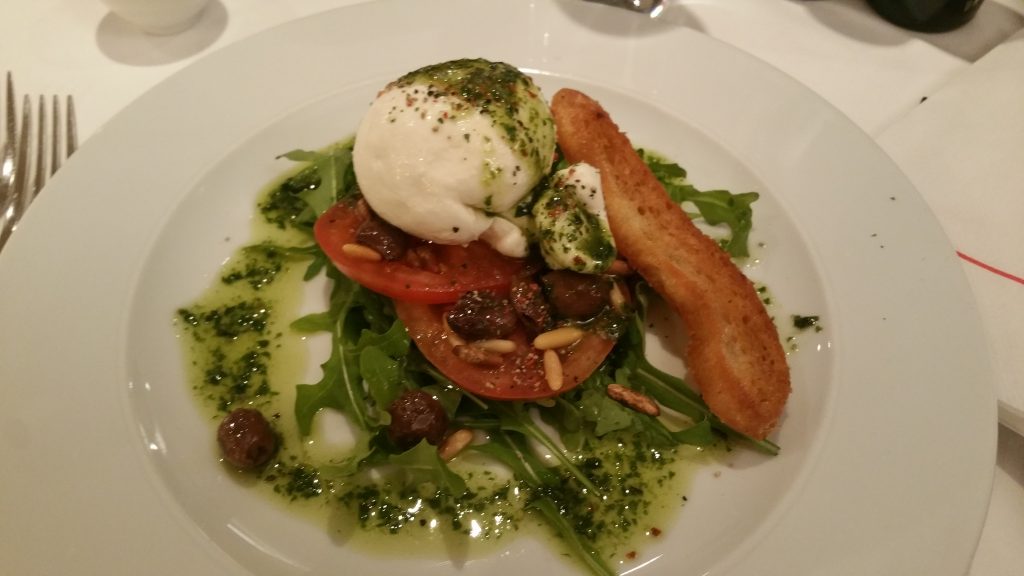 Main course – Surf n Turf and potatoes au gratin. But the wasabi mousse was a bit too oily. They lost points on this one. 1.25.

And then. Dessert variation. I think I’ll marry the man who invented this. I don’t care if he wants to or not.

Salted butter caramel brownie. With pecans, not walnuts. Macaron. Coconut ice-cream. Crème brulee. With a thin crust. Not as you get it by French restaurants – either too thick or no crust at all. Perfection. Perfection. 1!!!!