Today we went to Lüneburg. 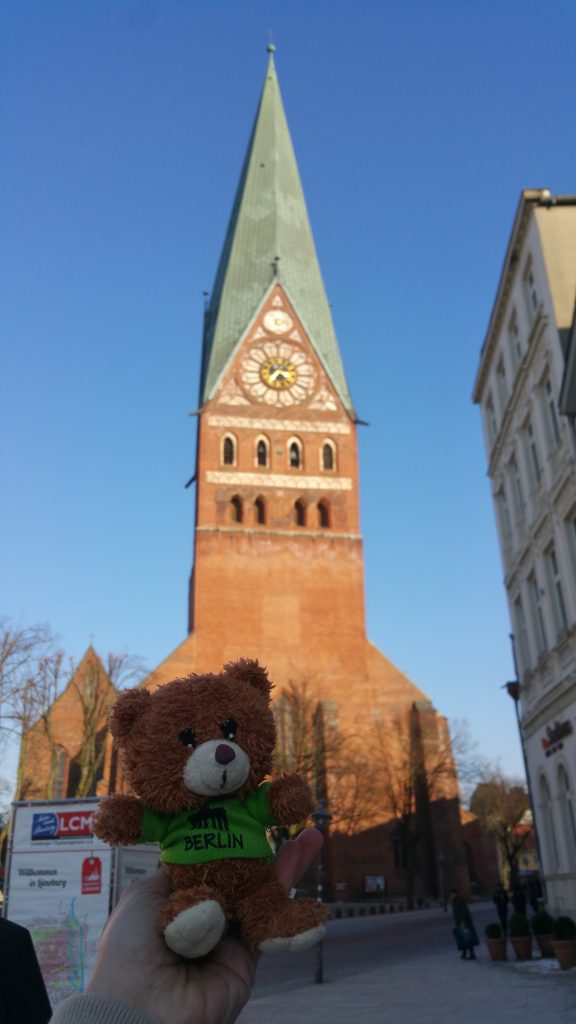 Lüneburg is rather small and there aren’t many tourist attractions, but the city per se is an attraction. It reminds me of Schwerin and Wismar. The North here has many gems, all of them surrounding the Pearl of the North. 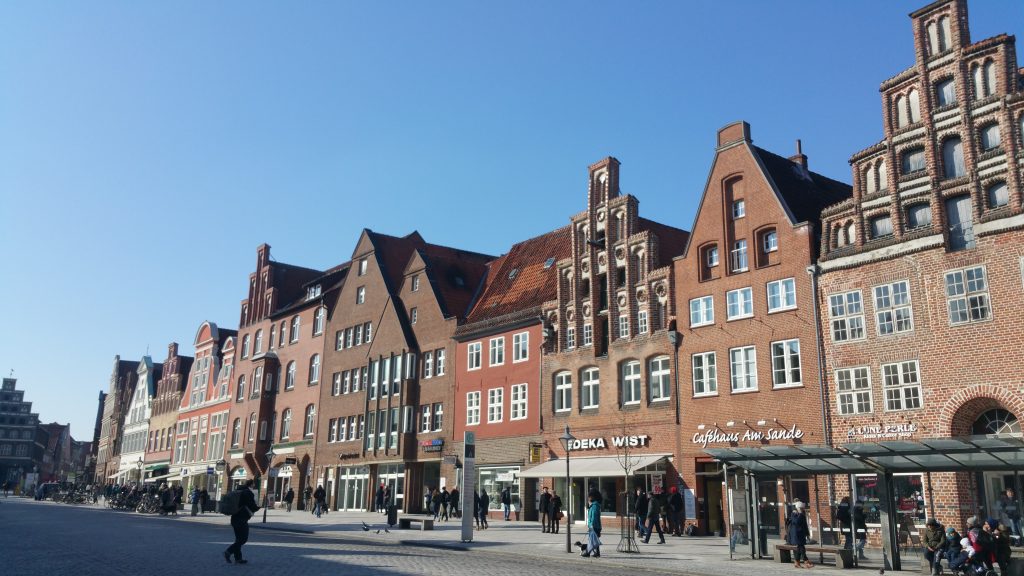 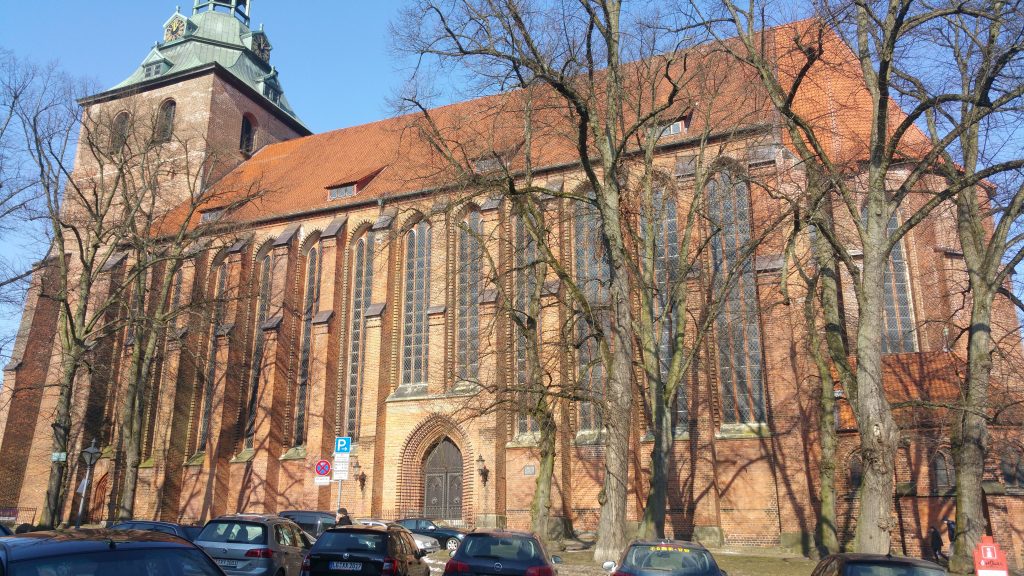 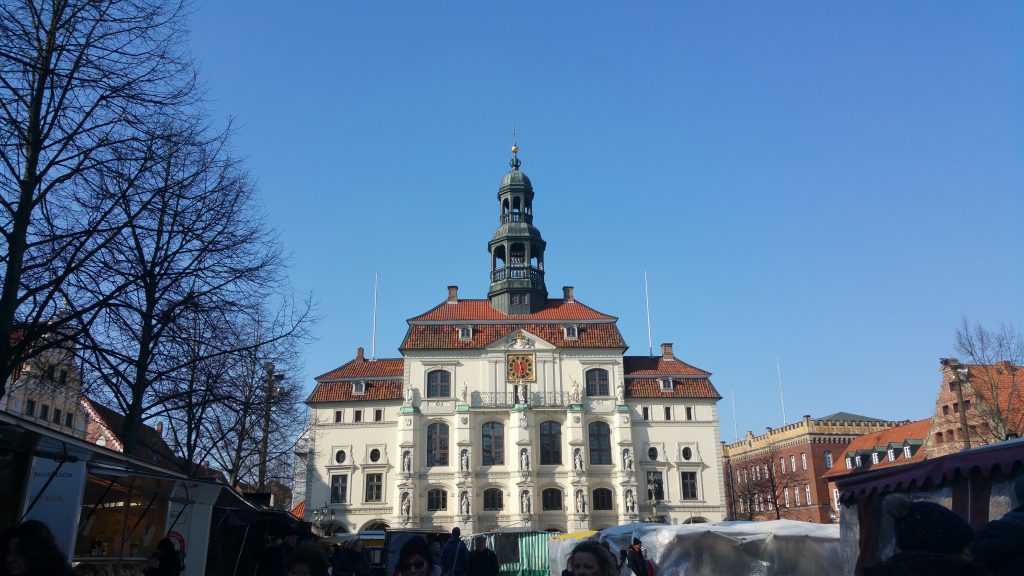 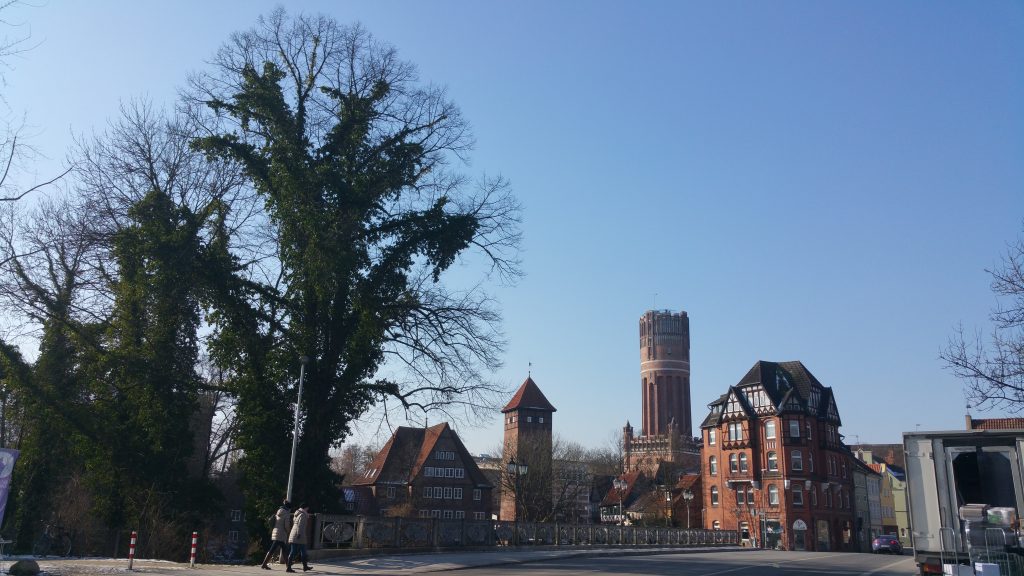 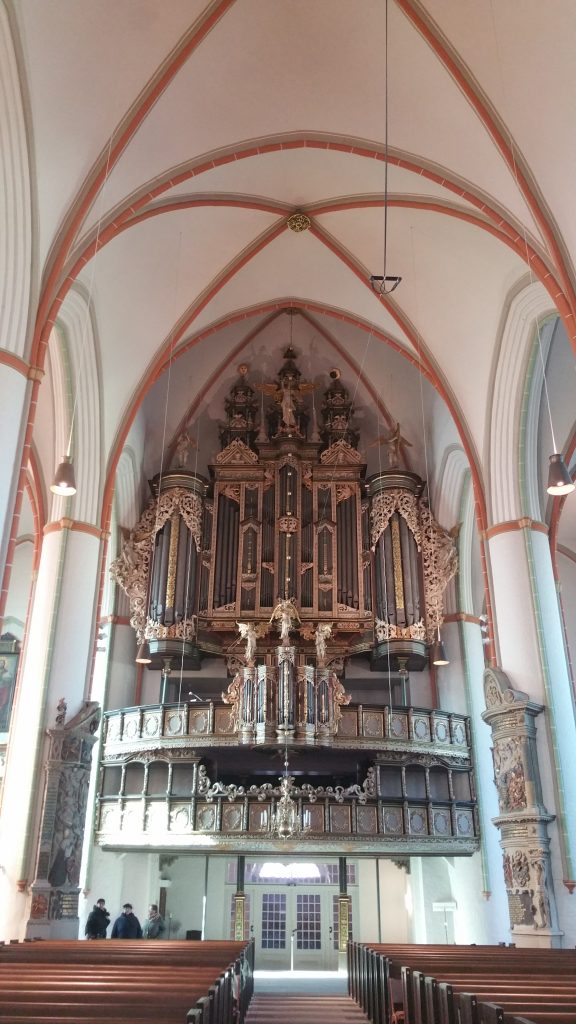 So I bought myself something for my future home. It’s going to sit next to the door and I will keep my keys in there. Hihi.

Regarding „Food“. I wanted to go to Schneider´s am Wasserturm, but they were on a break „Kreative Schaffenspause“ till the 5th of March. Crap. I really wantd to try it out.

So. „Zum alten Brauhaus“. I had read that the building was simply stunning. Uhm… I have seen better. For instance the Schifferbörse here in Hamburg… But that doesn’t mean it’s not nice. But not stunning.

The food was good and plenty. But a bit too expensive for what its quality, I’d say. I wouldn’t normally pay more than 20 euro for that main course and perhaps 10 euro for the dessert.

I wanted to try out the Schwäbische Hochzeitssuppe, but then I read it had Spätzle and Eierstich (I don’t know how to translate these things, you guys, just google them)… and I was already unsatisfied with how inattentive the waiters were. 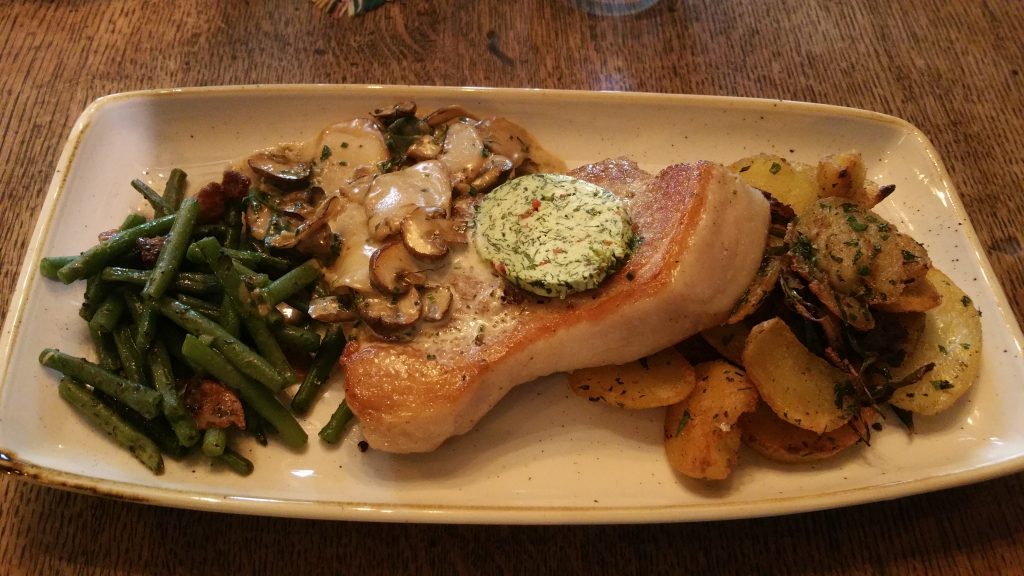 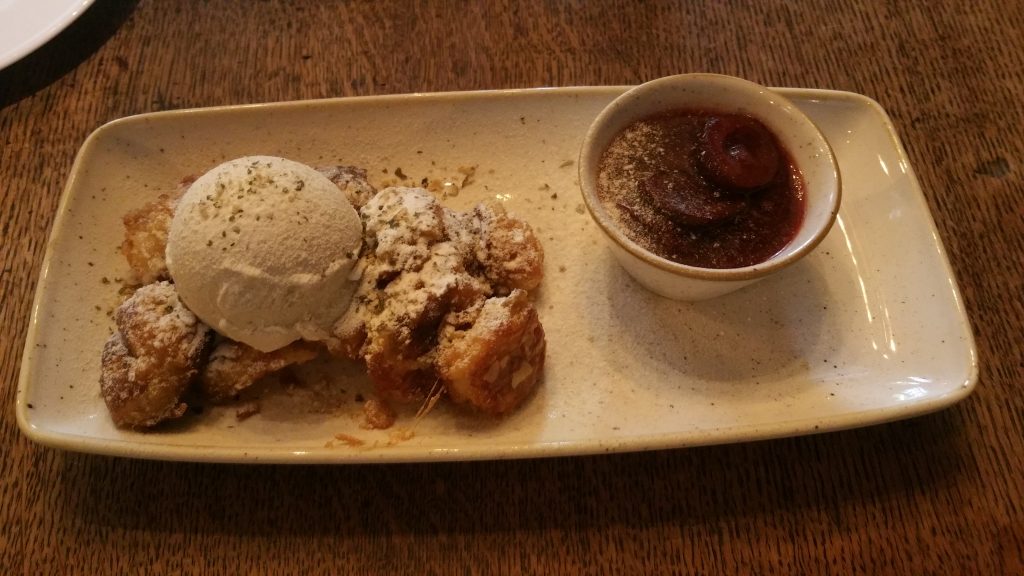 Then Rewe and then home. Translatiooooon…

Aaah. I talked to another Certa candidate about what videos I would recommend… I mean for improving one’s German. I would recommend watching Jolina Mennen and Florian Mennen on Youtube – I’ve already mentioned them. They speak super German, the vocabulary is good, they sound just like the people in the FSP.

Jolina tackles many topics during her Make-up sessions and Florian cooks a lot. I find both of them to be quite cool.